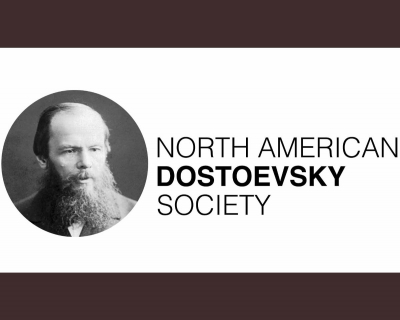 Maggie Pan, a Class of 2022 graduate who studied Psychology and Russian Literature, has received an Honorable Mention in the 2021-22 North American Dostoevsky Society undergraduate essay competition. The annual contest is judged by a jury of Dostoevsky scholars from across the continent.

According to the Society, Pan's essay – “Master and Serf as Mind and Body: The role of Apollon in Notes from Underground” – offers an original and provocative interpretation of a minor character often neglected by Dostoevsky scholarship: the servant Apollon from Notes from Underground. The essay reads Apollon as the Underground Man’s demonic alter-ego, positioning him in the mind vs. body dichotomy and providing an exciting interpretation  of the character in the broader context of Dostoevsky’s interest in demonic themes, which he developed to a greater extent in his later works.

Pan wrote and workshopped the paper in the spring while taking the Slavic & Eurasian Studies course on Dostoevsky.